View cart “SHOW US YOUR TRIX (Digital)” has been added to your cart. 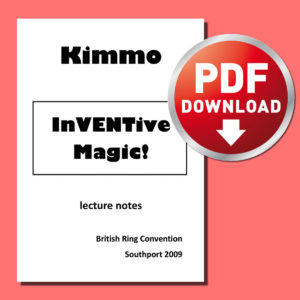 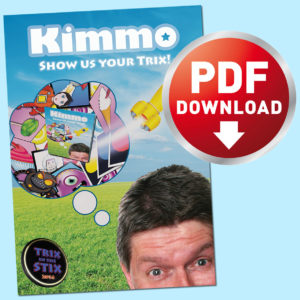 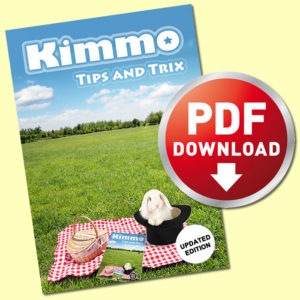 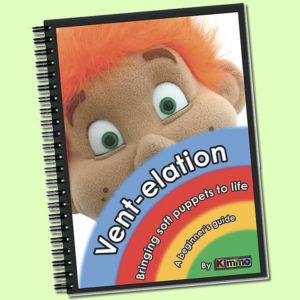